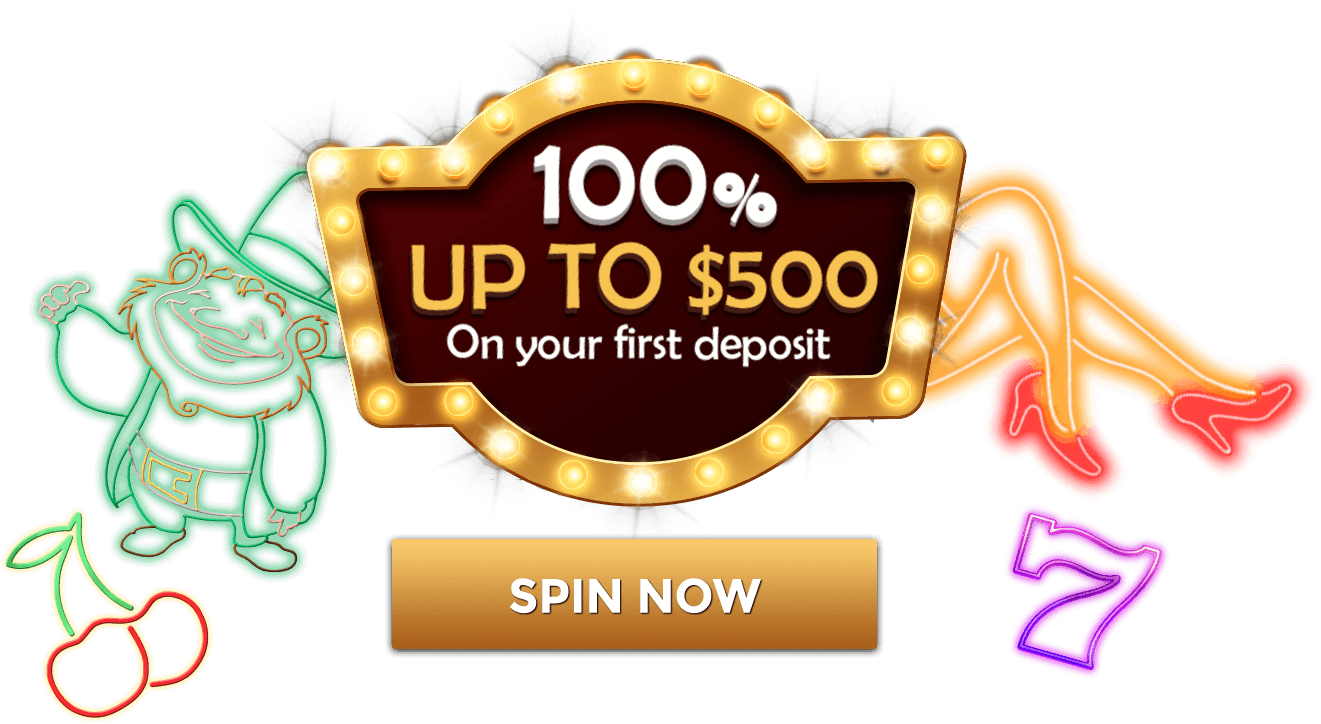 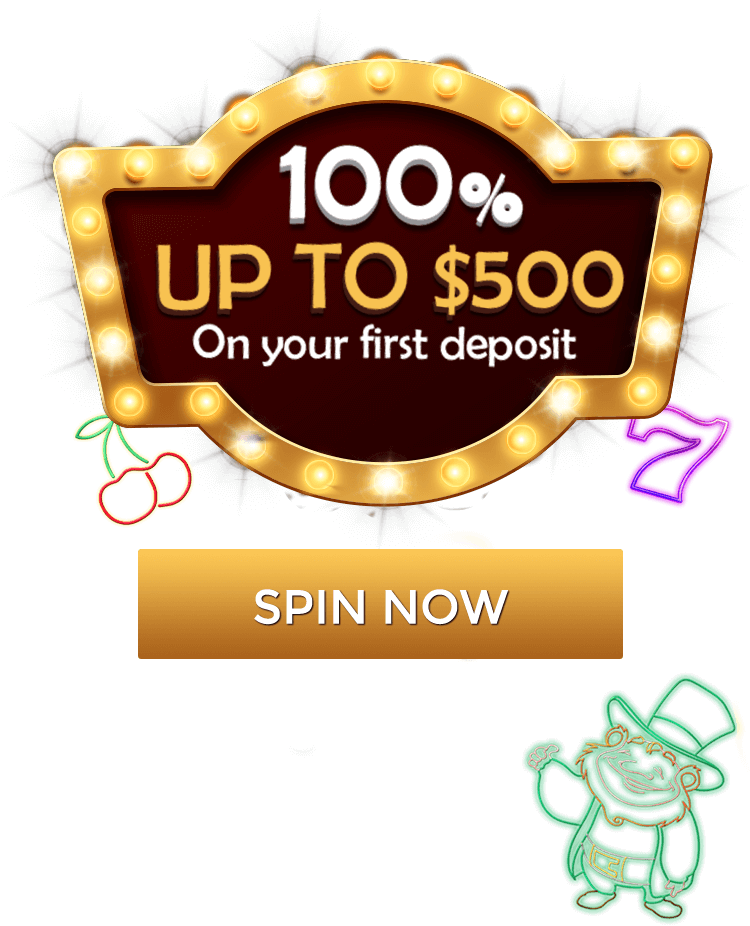 Please note that some of our games are licensed and regulated in the following jurisdictions: Alderney, Belgium, Curaçao and Gibraltar.

Access to online money game sites is forbidden under some national laws.
It is the responsibility of the individual player to ensure that they are acting within the law when accessing the NetBet site.
Gambling carries financial risk and a risk of dependency. Play responsibly.